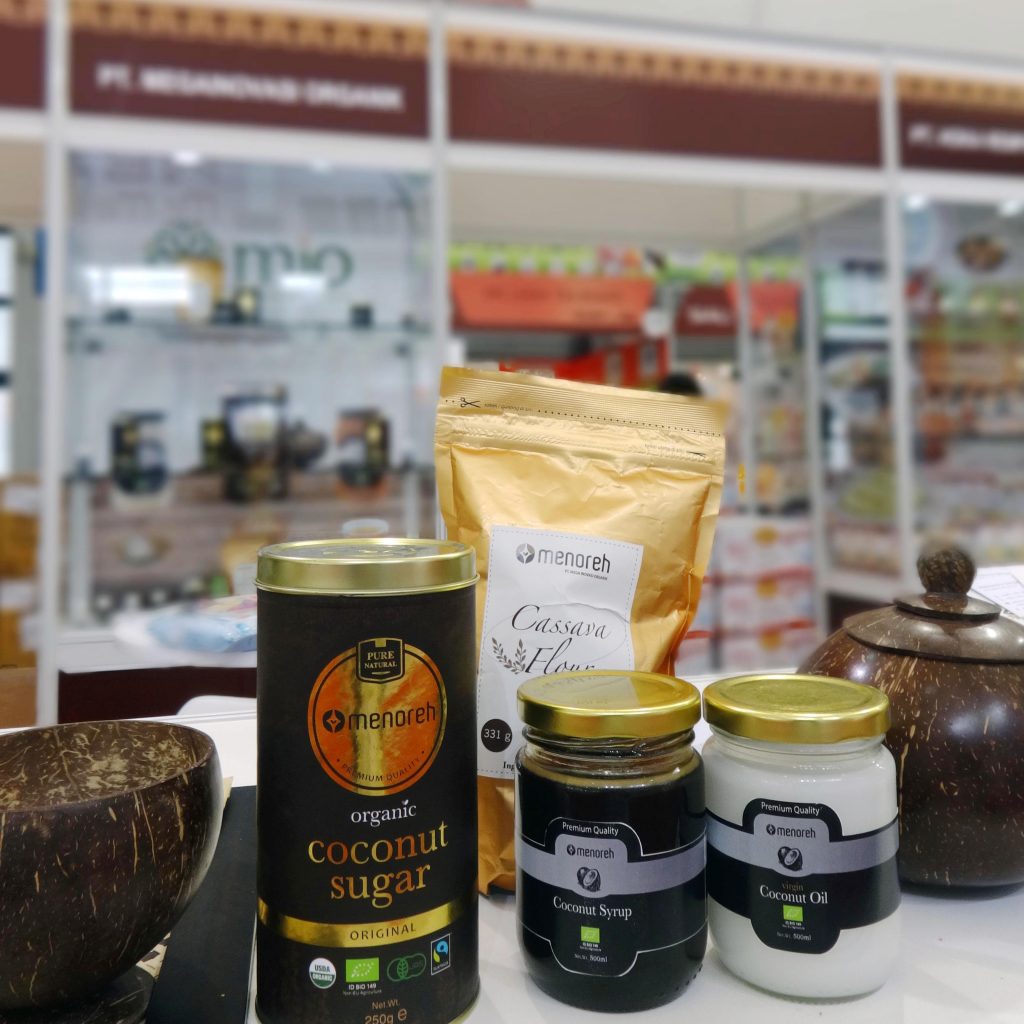 PT Mega Inovasi Organik had participated in SIAL China 2016 on 5 to 7 May 2016 at Shanghai, China.SIAL China is the biggest food and beverage show in Asia and an integral part of the SIAL Network, the leading global network of shows dedicated to the food and beverage industry, with seven shows (SIAL Paris, SIAL Canada, SIAL China, SIAL Middle East, SIAL ASEAN Manila and SIAL InterFOOD in Jakarta) that bring together 14,000 exhibitors and 330,000 visitors from 194 countries.

SIAL China has been managed in China for the past 16 editions. SIAL CHINA is also the best platform to look deeper the evolving food markets in China. SIAL CHINA presented diverse food and beverage in 21 product sectors. Ranging from snacks, fruits, vegetable, spices from healthy and organic food. SIAL China had participated by food industries in several countries, not only in Asian markets but also in Europe markets.

Demand for organic food has been rising rapidly in China as the country’s middle class gains stronger purchasing power and more awareness of a healthier diet. Statistics released by the organic trade fair BioFach indicate that organic food accounts for just one percent of all of the food consumed in China. BioFach says the Chinese organic market is expected to grow to as much as 25 billion to 59 billion yuan in value this year. The group also says that organic food will account for about 2% of the domestic food market by the end of this year. Most of the organic food produced in China now is exported to the European Union, Japan and the U.S. (http://www.sialchina.com/sialnews.html).

Our Virgin Coconut Oil attracted much attention of importer and retailer in China because it has good quality and consist lots of nutrition inside. Our brand coconut sugar Menoreh that has premium quality and design appealed retailer in several countries to retail it in theirs. Our product Menoreh not only attracted importer and retailer, but also attracted consumer in China that came to the SIAL China. Many people that came to our booth interesting with the taste of our coconut sugar and very pleasant that could find it in their country.

MEGA INOVASI ORGANIK: AN INVESTMENT FOR THE FUTURE 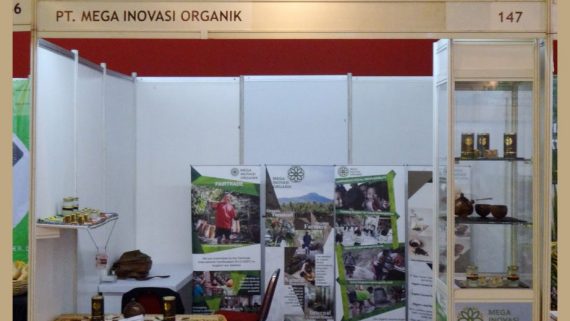 Teaming Up for Better Integrated System 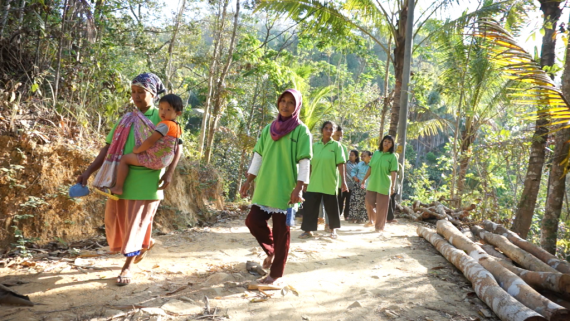 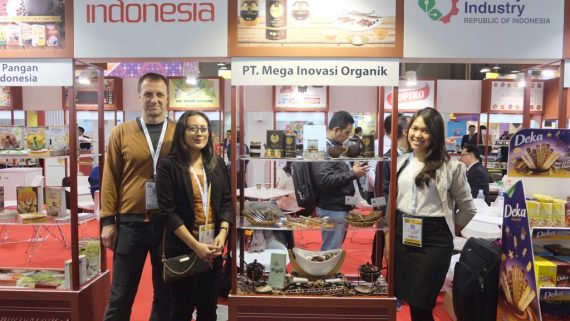